Sharing the seabed in harmony with others
2020 ICPC Plenary Meeting: Madrid, Spain 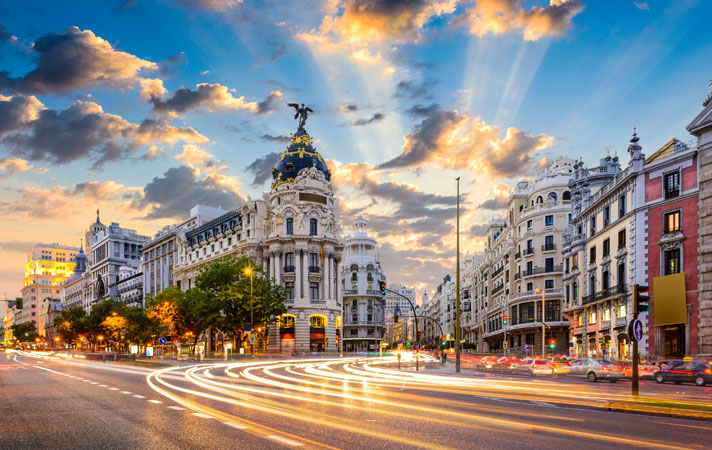 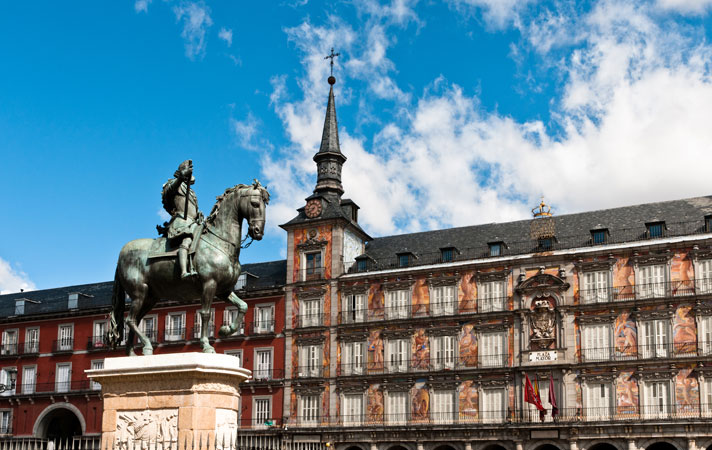 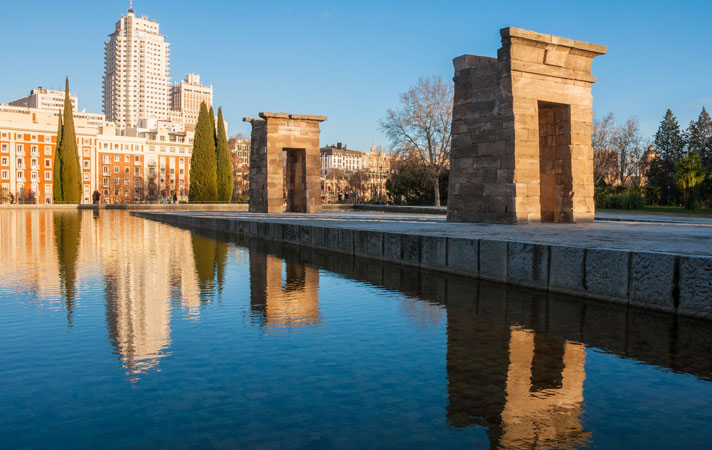 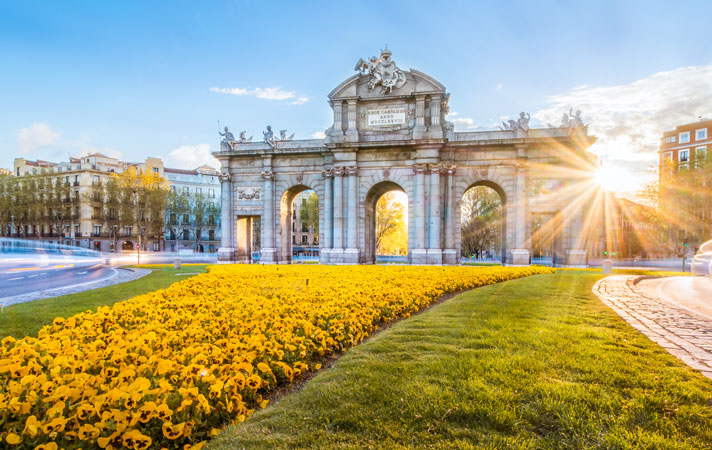 The ICPC is pleased to return to a European city for its annual Plenary event and we look forward to seeing you in Madrid Spain from 28-30 April 2020! 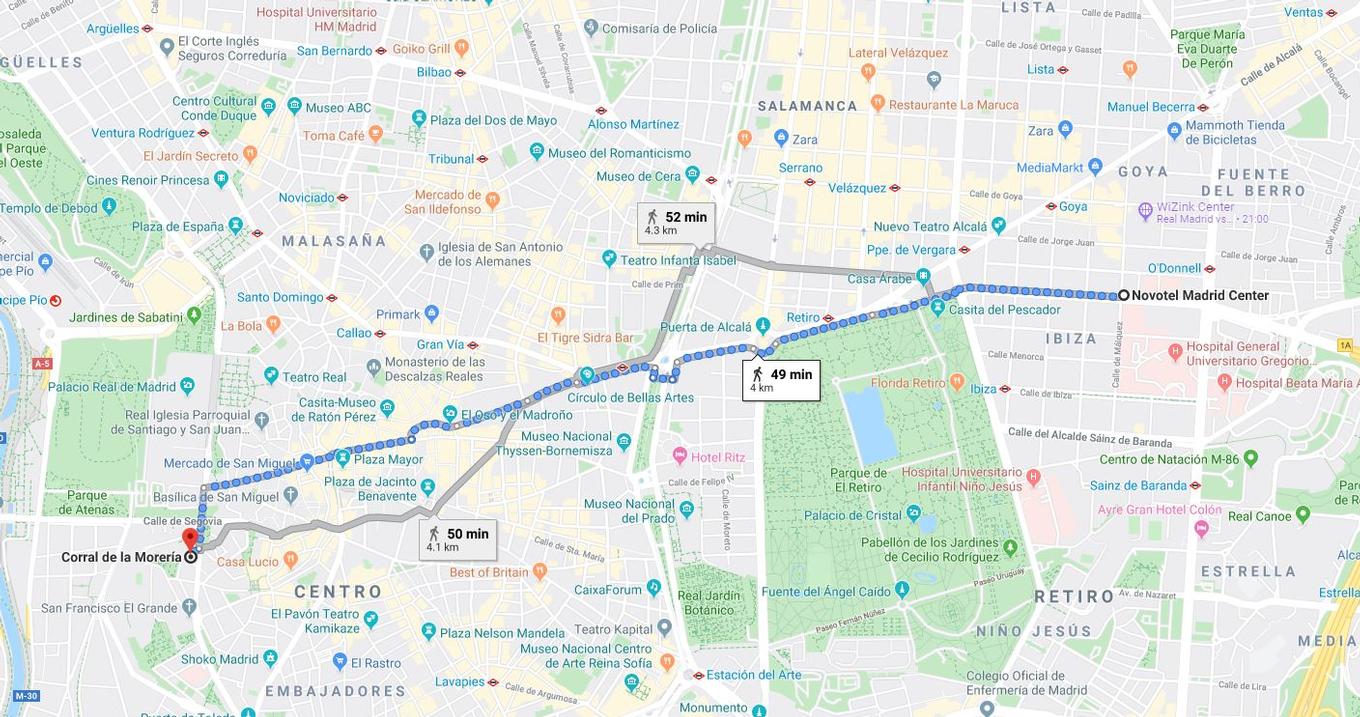 Barrio de la Moreria: Map of route from Novotel : This historic section of Madrid dates back to the 9th century and constitutes the oldest part of the city. Surrounded by a fortified wall, it is laid out in a series of public squares and is a remarkably intact example of medieval urban planning. 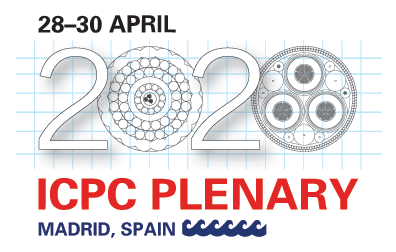